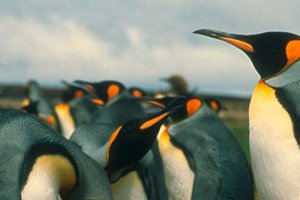 A journey by Private Car and Guide 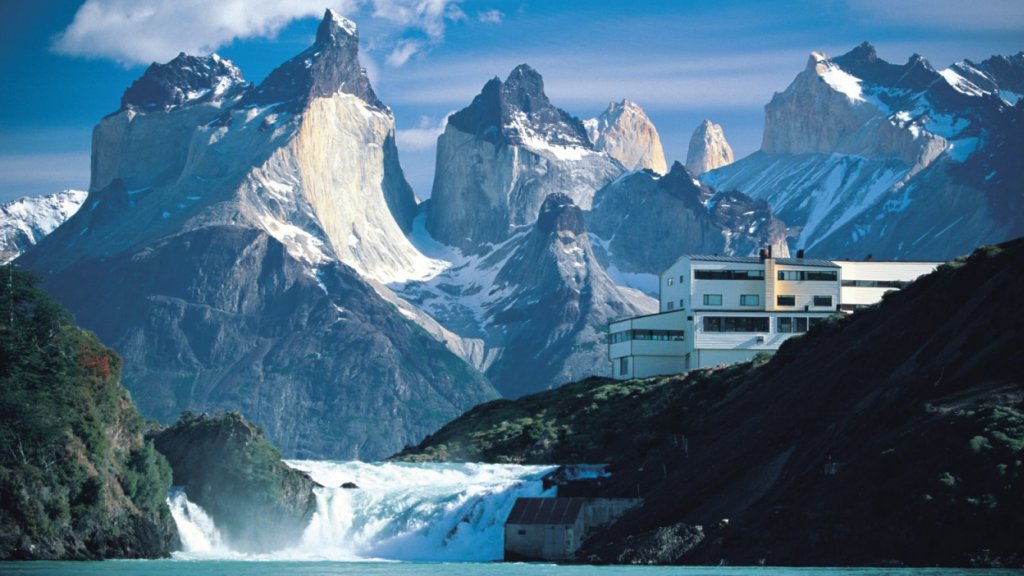