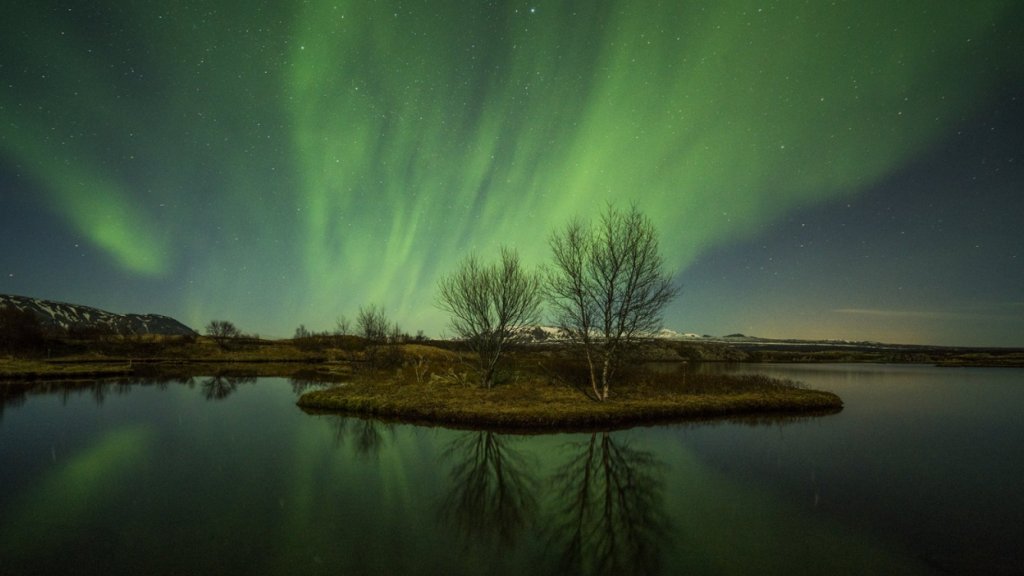 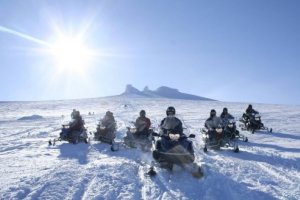 A Journey by Private Car and Guide

Daily Departures from November through March.

Warm your heart this winter in Iceland.  Witness the phenomenon of the Northern Lights, nature's very own light show.  Embark on adventures of a lifetime as you charter a private helicopter and soar above the wilderness. Snowmobile on top of E15 Volcano, travel the Golden Circle, trek on glaciers, go deep into the Crystal Ice Cave and enjoy a private culinary tour. 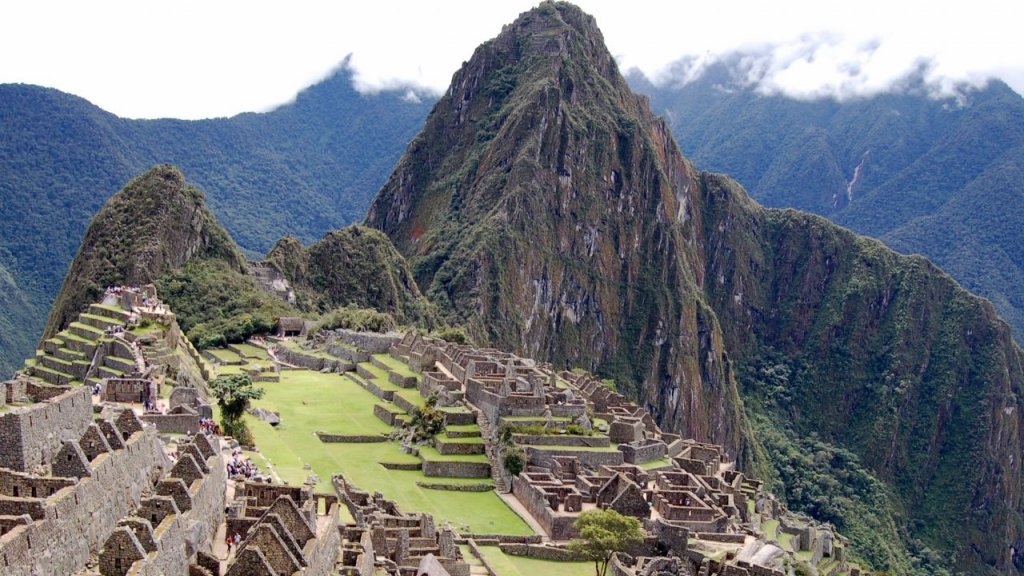