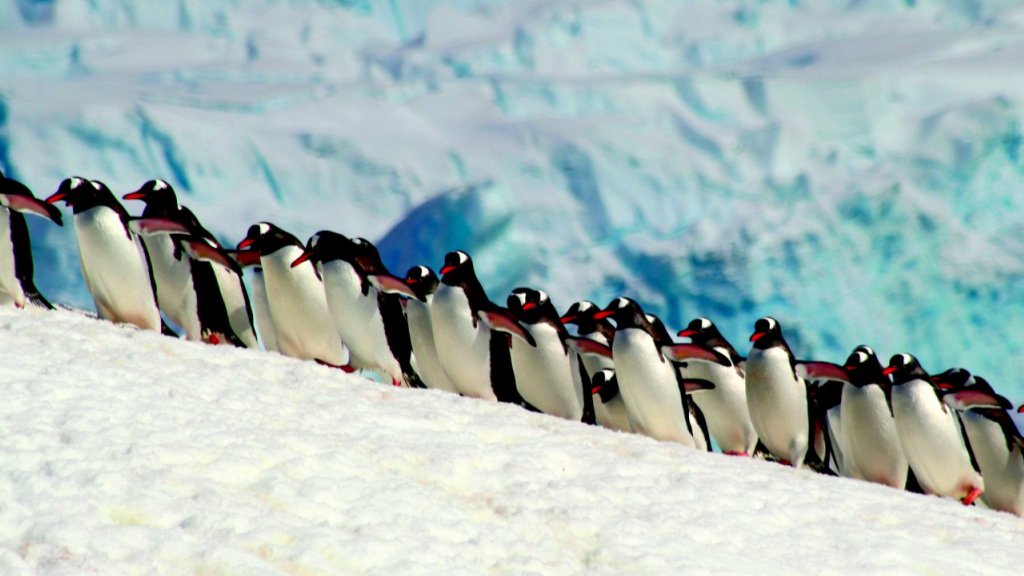 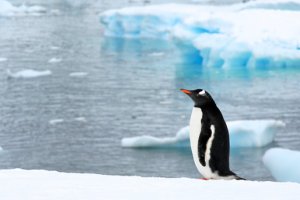 Embark on a once in a life time Expedition Cruise to the Antarctic Peninsula, the South Shetland Islands & the Weddell Sea, aboard the USHUAIA.

Not included:
Any airfare, whether on scheduled or charter flights; pre- and post land arrangements; transfers to / from the vessel; passport and visa expenses; Government arrival and departure taxes; meals ashore; baggage, cancellation and personal insurance (strongly recommended); excess baggage charges and all items of a personal nature such as bar and beverage charges and telecommunication charges; and the customary gratuity at the end of the voyages (guidelines will be provided). 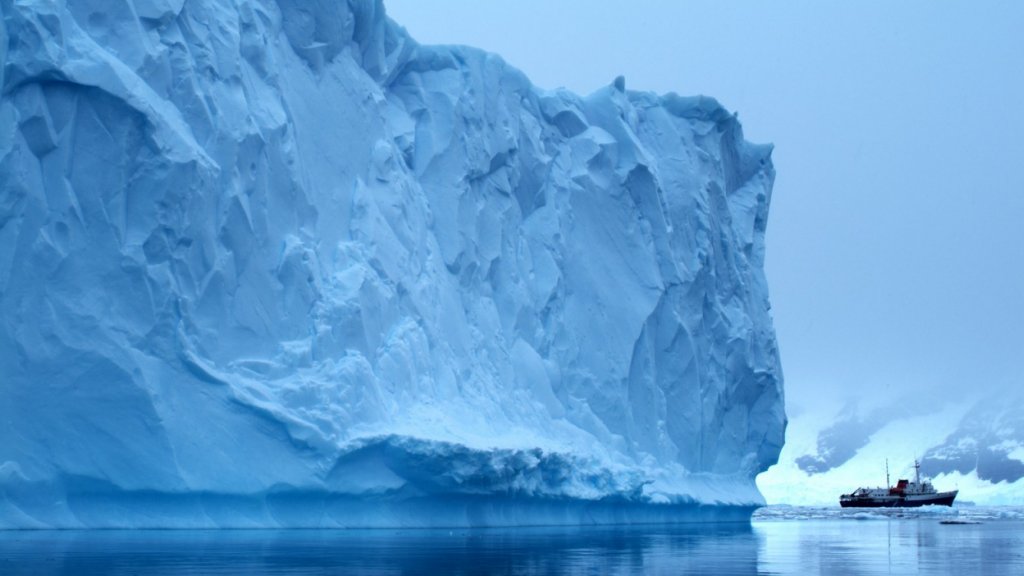