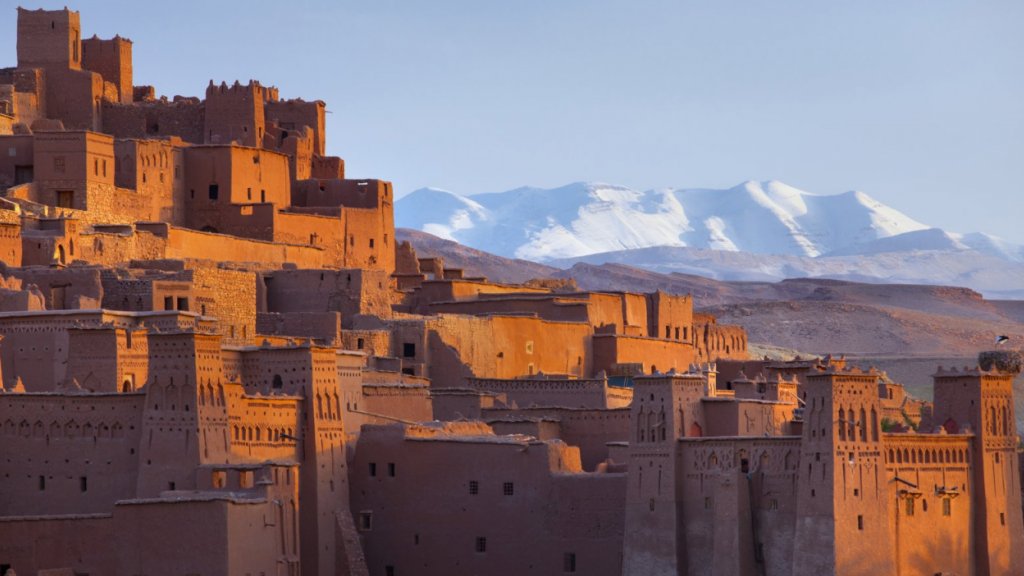 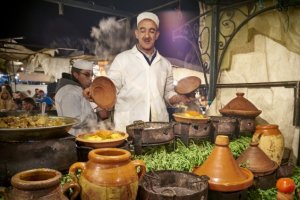 Explore the history and the culture of one of the most distinctive countries on earth, in luxury fit for a sultan.

Price for Land Only:

Price for Land Only services per person, based on the party of 2 participants, sharing 1 room

Not Included in the Land Only Price: