A dream voyage for history buffs and those fascinated by ancient cultures, this tour takes you on a journey through timeless landscapes and the remnants of powerful cultures gone by. Explore the King’s Highway, marvel at the impressive stone facades of the lost city of Petra and gaze at the sunset over the surreal desert landscape of Wadi Rum – all while enjoying the friendly smiles and hospitality of the local people. 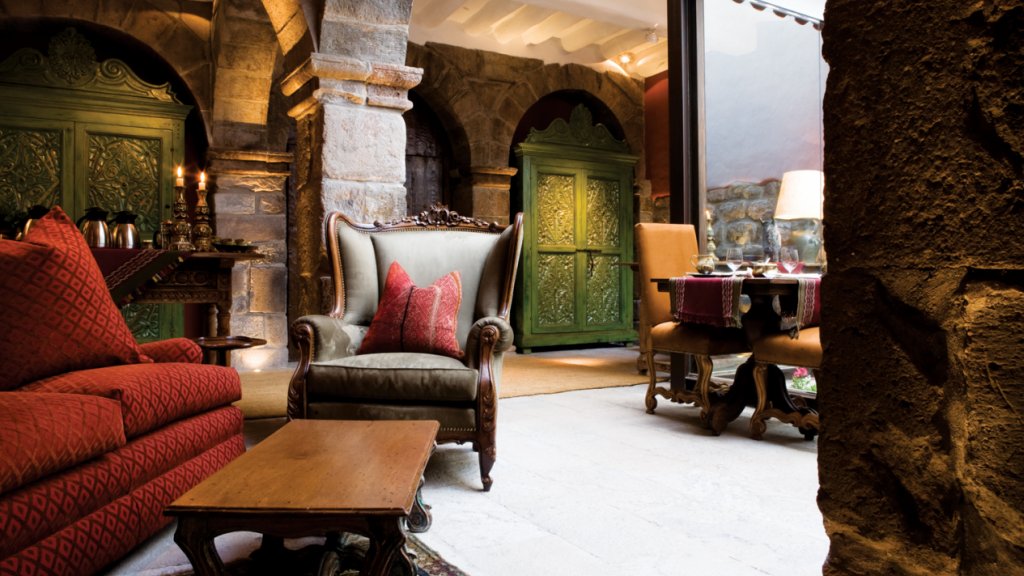